By 1996, 'cruelty-free' shopping had become popular, but it was also confusing, sometimes misleading, and ultimately frustrating. Companies had begun designing their own bunny logos, abiding by their own definition of 'cruelty-free' or 'animal friendly' without the participation of animal protection groups.

In response, eight national animal protection groups banded together to form the Coalition for Consumer Information on Cosmetics (CCIC). The CCIC promotes a single comprehensive standard and an internationally recognized Leaping Bunny Logo. We work with companies to help make shopping for animal-friendly products easier and more trustworthy. 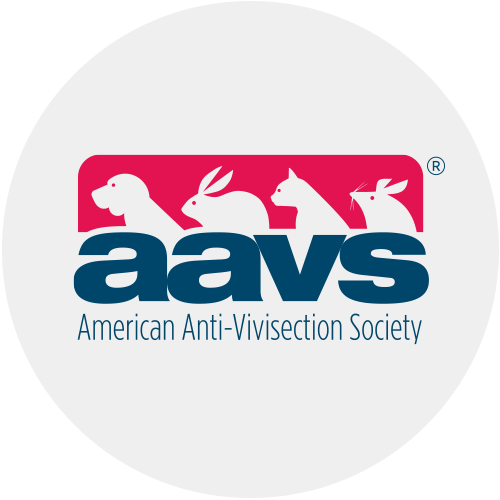 The mission of AAVS is to end the use of animals in science through education, advocacy, and the development of alternative methods. Founded in 1883, the American Anti-Vivisection Society (AAVS) is the first non-profit animal advocacy and educational organization in the United States dedicated to ending experimentation on animals in research, testing, and education. In its role as Chair of CCIC since 2007, AAVS manages the Leaping Bunny Program. 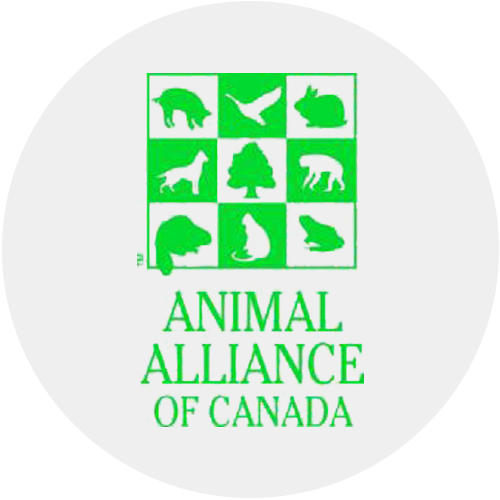 Animal Alliance of Canada is a federally incorporated not for profit organization dedicated to the protection of all animals and the environment through electoral politics, legislative advocacy, education and rescue.

BWC is both an animal rights organization with a primary objective to educate and inform the public about the exploitation, abuse and suffering of all animals and to offer humane, non-animal alternatives, to replace cruel and harmful lifestyle choices and a company making makeup free of animal testing and animal ingredients. 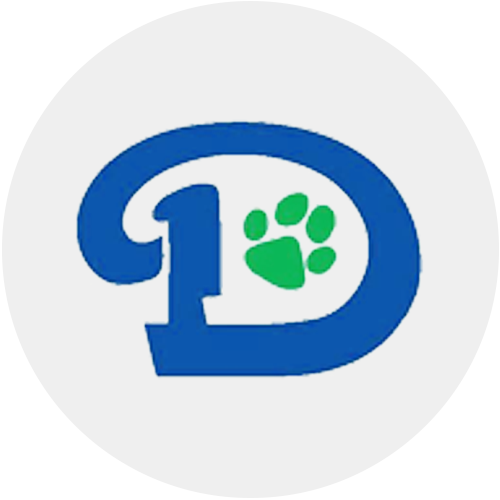 The Doris Day Animal League is a national nonprofit citizen's lobbying organization dedicated to protecting animals through policy initiatives, education, and corporate engagement. DDAL was founded in 1987 by legendary actress and devoted animal advocate Doris Day - one of the world's most-loved and most-honored women.

Humane Society of the United States

The Humane Society of the United States (HSUS) seeks to end the cruelest practices toward all animals, care for animals in crisis, build a stronger animal protection movement, and increase their capacity to drive global change. HSUS is working tirelessly to decrease and eventually end the use of animals in harmful research and testing. Their efforts are focused on eliminating cosmetics testing on animals through the Be Cruelty-Free campaign, ending the use of dogs in experimentation, expanding the development, acceptance, and use of non-animal test methods, and ensuring the retirement of chimpanzees from laboratories to sanctuaries. 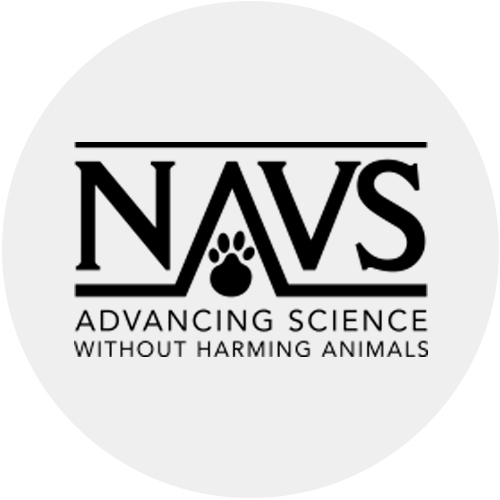 The National Anti-Vivisection Society (NAVS) is dedicated to ending the exploitation of animals used in science. NAVS promotes greater compassion, respect and justice for animals through educational and advocacy programs based on respected ethical, scientific and legal theory. Supported by extensive documentation of the cruelty and waste of vivisection, NAVS works to increase public awareness about animal experimentation, to promote positive solutions that advance humane science, to support the development of alternatives to the use of animals, and in cooperation with like-minded individuals and groups, to effect changes which help to end the unnecessary suffering of animals. 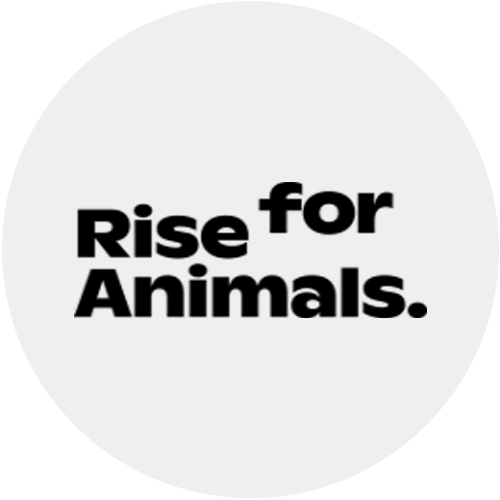 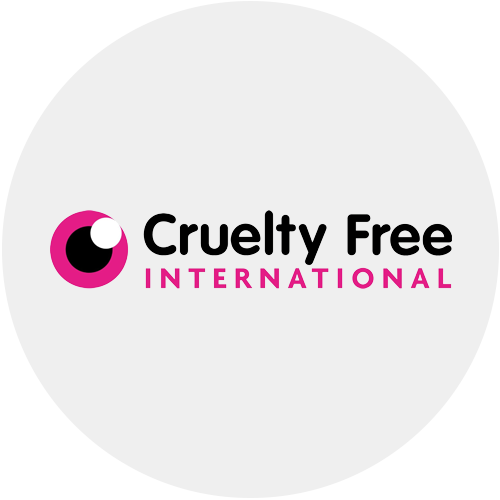 Cruelty Free International works to end animal experiments worldwide by investigating and exposing the reality of life for animals in laboratories. They work with non US and Canadian companies to become Leaping Bunny Certified.