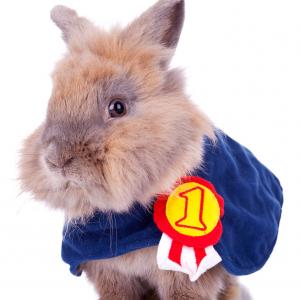 Cosmetic testing bans in the European Union, India, South Korea, New Zealand, and Australia, and in several US states are an important step to ending the practice of product testing on animals once and for all. Under most testing bans, cosmetics companies that are not Leaping Bunny approved may still test their products or ingredients on animals because of certain legislative loopholes including:

The Leaping Bunny Program provides the best assurance that a product is free of animal testing. In order to become Leaping Bunny certified, brands must comply with requirements in place that go beyond current laws. Specifically, companies must: 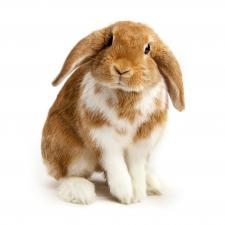